What Is Fecal Incontinence?

What Are the Symptoms?

Fecal incontinence may be accompanied by other bowel problems, such as: 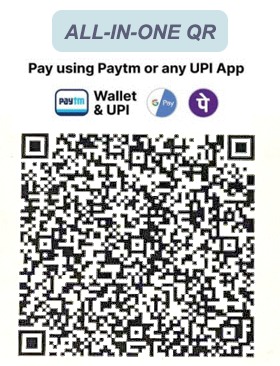